The World Of Lıterature Part 2, The Journey Of Cervantes In Spaın To The Barcelona / Zaragoza / Madrı / Toledo 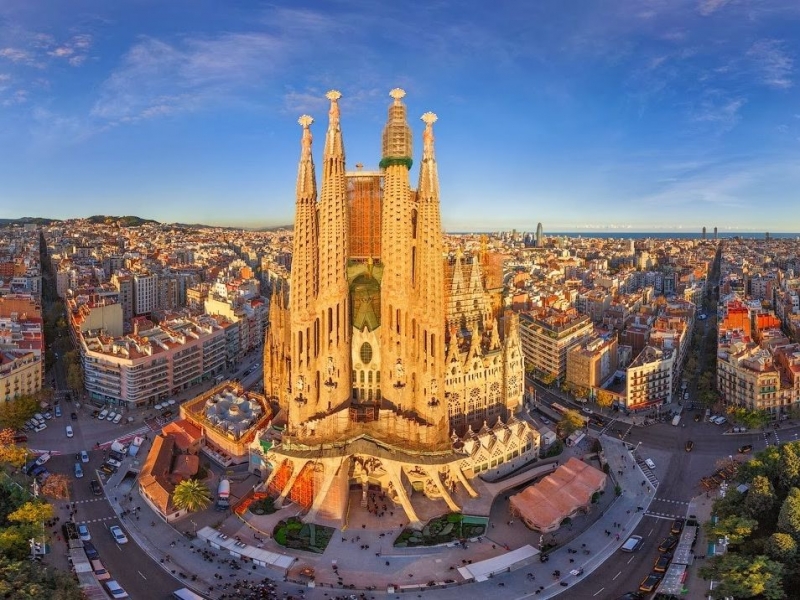 Miguel de Cervantes Saavedra (29 September 1547 '22 April 1616) is a Spanish novelist, poet and playwright. Don Quixote, the magnum opus of modern Europe, is considered among the classics of Western literatüre and one of the best fictional works ever written. he began his literary life at a young age and he is a well-known writer with his essays and plays in short time. Also novel in Spanish literature It is considered the initiator of the tradition.