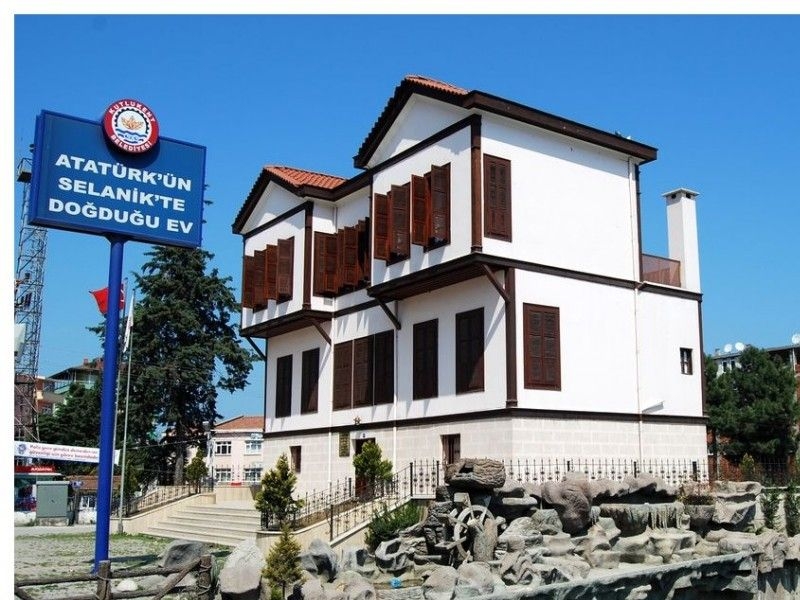 Balkans or Balkan Peninsula, Southeastern part of the European continent, The east of the Italian peninsula, It is a geographical and cultural region in western and western Anatolia. In some publications for the region, the term Southeast Europe is also used.  The region is named after the mountain range extending from west to east and dividing Bulgaria into two. Initially used as the name of these mountain ranges, the Balkan was later used for the entire region. The word Balkan can be found in all languages.