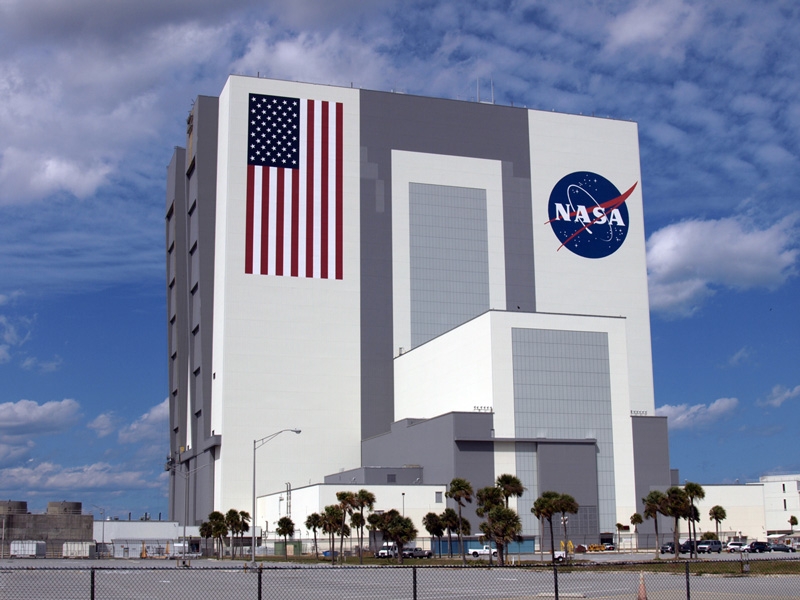 November 14, 1969 is a turning point in terms of space travel. From the team reaching the moon with the Apollo 12 spaceship, Neil Armstrong becomes the first person to set foot on the moon. The team returns to the world without any problems.
8 months later, Apollo 13 spaceship carrying astronauts named James Arthur Lovell, John L. Swigert and Fred W. Haise, completes preparations for the Moon. When the calendars show April 11, 1970, the spaceship is launched with great hopes. Two days after the launch, on 13 April, a large explosion sound is heard on the spaceship. Lovell and Swigert  look at Haise like Is it a joke or something?, who is about to activate the release valve of the moon capsule. He looks at the astronauts with concern. There's no joke. One of the liquid oxygen tanks exploded and blew the side of the service module.The power is disabled and there is oxygen leakage. Right after this event, Swigert and Lovell reach the Mission Control Division of Houston and are unable to explain the situation, They say the famous sentence: ‘Houston, we’ve had a problem.”