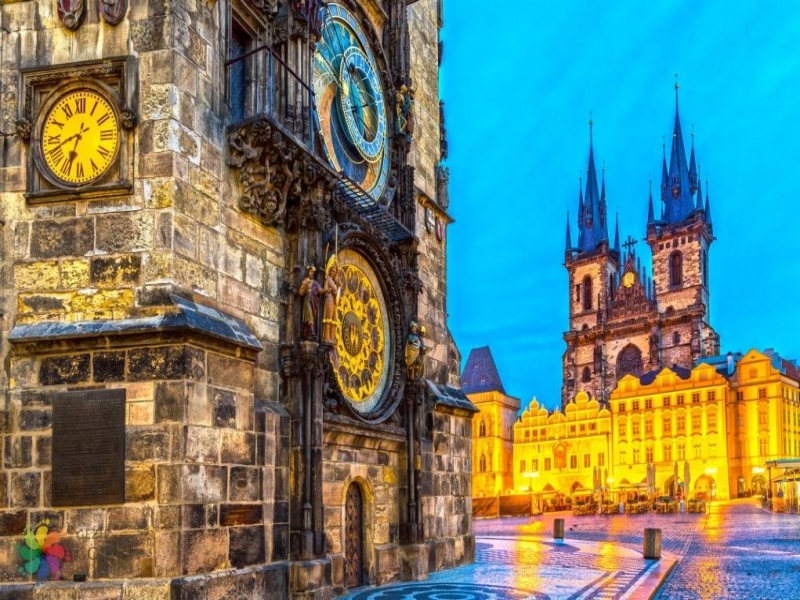 Franz Kafka is the son of a family from the Czech proletariat. Franz Kafka was born on 3 July 1883 in Prague. At the time of Franz Kafka's birth there was the Austrian Empire. Kafka lived in the Kingdom of Bohemia, which was connected to Austria. Although Franz Kafka's first language was German, he was able to speak both French and Turkish. Franz Kafka grew up as a foreign individual for his family issues. Franz Kafka first studied chemistry, but within two months he started studying law by changing his department.  During this period, Franz Kafka was curious about German literature. Franz Kafka wrote his first work during his early years as a student.