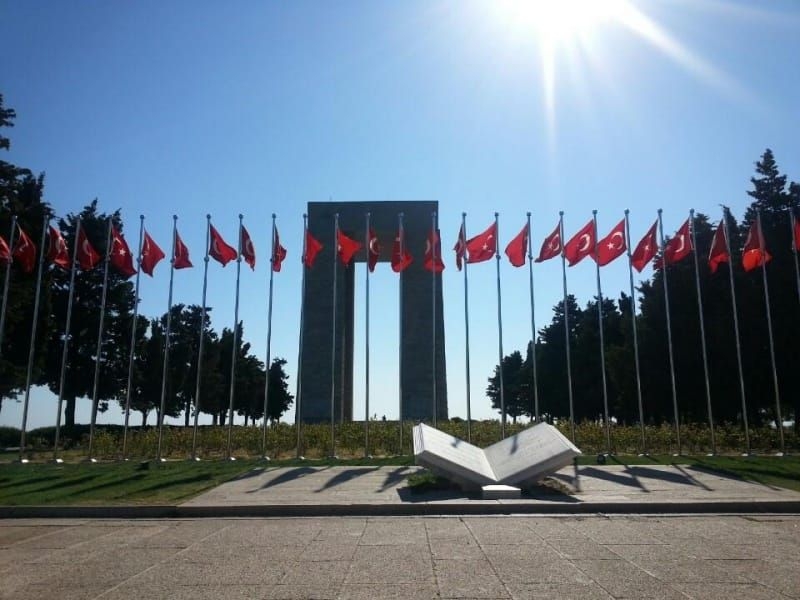 The Dardanelles Front is a front line that was opened in World War I by the Allied Powers. At the dardanelles war where the world's most bloody battles were held, the Turkish army showed an extraordinary success and gave tens of thousands martyrs to the enemy, but not let enemy pass trough. The British warships were buried deep into the Bosphorus slamming into the mines  , which had been secretly buried the night before with Nusret mine-ship(18 March 1915).