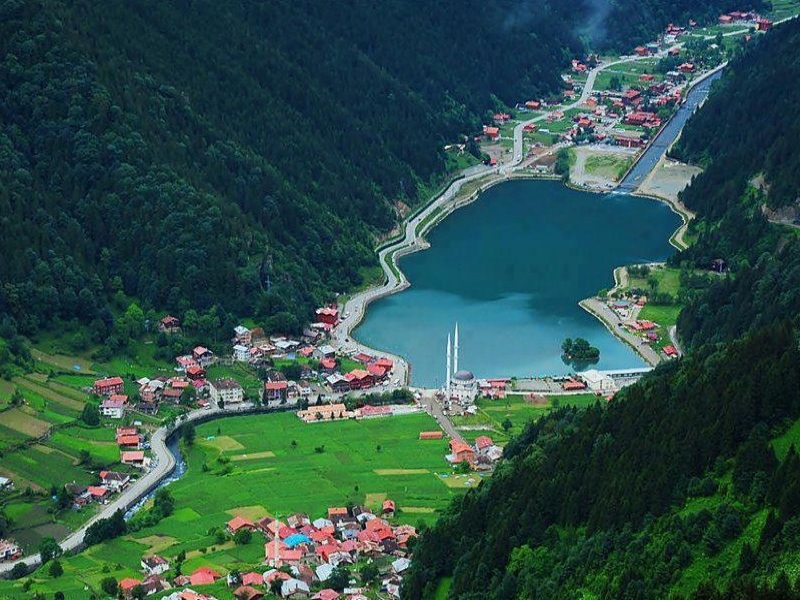 Black Sea is one of the seven geographical regions of Turkey. It covers 18 percent of the country's surface with a surface area of ​​about 141,000 km2. The Black Sea Region takes its features and the name from the sea to which it is adjacent. It extends from the Georgian border in the east to the eastern edge of the Adapazarı Plain in the west. The length of the region in the east-west direction is approximately 1,000 km. 100 km in the east of the width, 200 km in the middle and 150 km in the west falls.